The History of Venice

Today’s Venice is shaped by a rich heritage. The area of Venice was originally the home of native people who lived more than 12,000 years ago. Although Florida was occupied by the Spanish in the sixteenth century, much of its southwestern coast remained a wilderness.

The 1800s saw the first true wave of settlers sweep the area when the government offered free land to anyone who would homestead it. Bolstered by northern newspapers’ glowing accounts of the beauty and richness of the state, newcomers began to move in.

Originally called Horse and Chaise because of a carriage like tree formation that marked the spot for fisherman, the city acquired its present name in 1888 from settler Frank Higel, considered the “Father of Venice,” because of its likeness to the canal city in Italy where he spent his childhood.

In the early 1900s, Bertha Honore Palmer, a wealthy widow from Chicago, spent part of her fortune to acquire 140,000 acres of Florida wilderness, half of which was in the Venice area. Her cattle ranch was one of the biggest in the state and her home on the bay was complete with marble pillars lining walkways through formal gardens.

Around 1916, the climate and the natural beauty of the area captivated Dr. Fred Albee, a New York physician who purchased the entire village of Nokomis on Dona and Roberts Bay after just an eight-day visit. He came to Venice with a dream to build a model city and commissioned John Nolen, a well-known Boston city planner, to create a Gulf Coast paradise.

By 1923, Venice was connected to Tampa and Miami by a two-lane road that became the Tamiami Trail. During the real estate boom of the 1920s, the designs and land that were to become the City of Venice were sold to the Brotherhood of Locomotive Engineers of Cleveland, Ohio as a retirement haven for members of the engineers’ union.

The City of Venice was incorporated in 1927 and the dream of a model community became a reality when homes & businesses featuring Italian architecture were constructed. Economic boosts occurred in 1932 when the Kentucky Military Institute moved into the San Marco Hotel and Orange Blossom Garage buildings and again in 1941 when the Army opened a training base at the municipal airport. 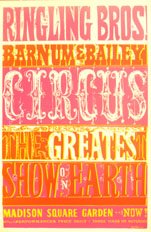 Population grew from 863 in 1950 to nearly 10,000 in 1957. Following the arrival of the Ringling Brothers Barnum & Bailey Circus, which made Venice its winter headquarters in 1960, the Venice area’s population took another leap to 27,000 in 1962. The Intracoastal Waterway was constructed in the 1960s, making Venice an “island” and increased pleasure boating in the area.

One of the few carefully planned cities in the United States, Venice is artistically landscaped with palms, flowers, silver trumpet trees, live oaks and pines. It is now a Florida MainStreet City, a designation awarded by the State of Florida for Historic Preservation. From a small fishing village to a destination for vacationers, a haven for retirees and young families alike, Venice has evolved into a thriving town. 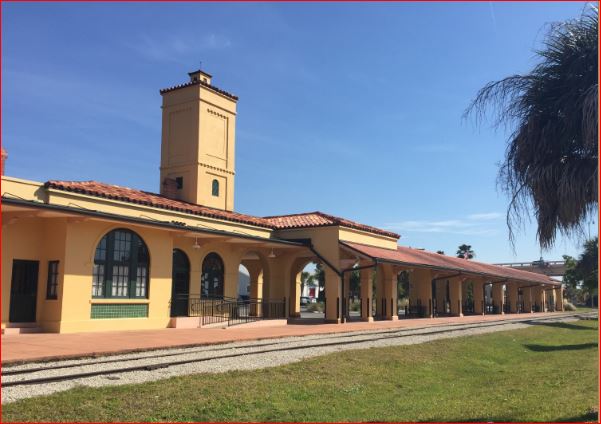 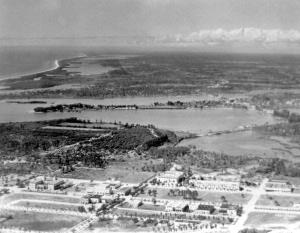 For more information on historic Venice, please use the following resources: 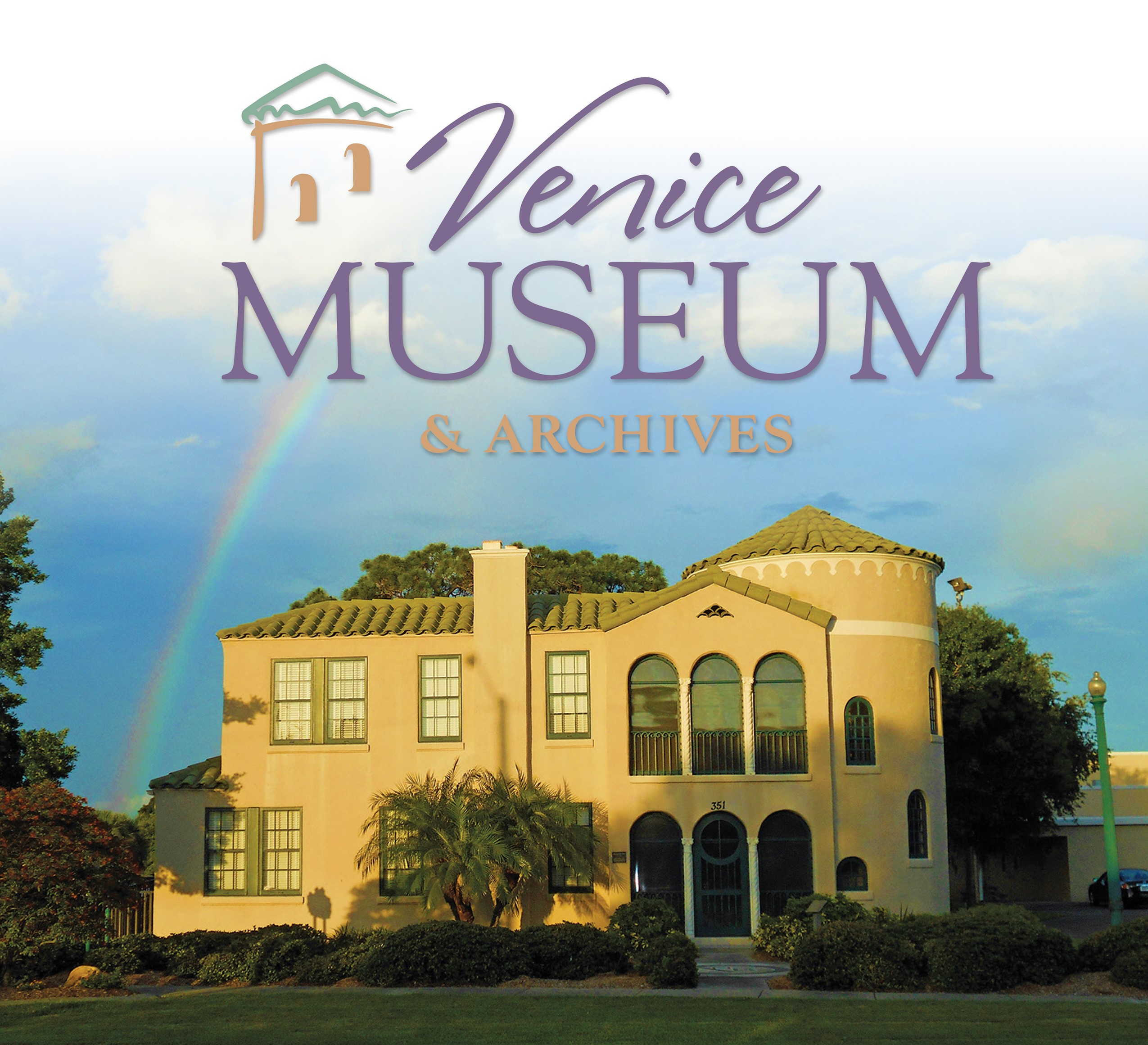 The mission of the Venice Museum & Archives (VMA) is to collect, preserve, and interpret historical and prehistorical material relating to the city of Venice and its neighboring communities. VMA has a collection of 30,000+ photographs, archives, objects, and publications pertaining to area history and is housed in the historic 1927 Triangle Inn building. The museum engages the public in local history through changing and permanent exhibits, tours of the Triangle Inn, special events, newsletters, social media, as well as onsite and offsite educational outreach programs to youth and adults. Additional services offered also include assisting the public with research requests and assisting with image request orders. The museum’s gift shop offers books, DVDs and other merchandise pertaining to local history available for purchase. 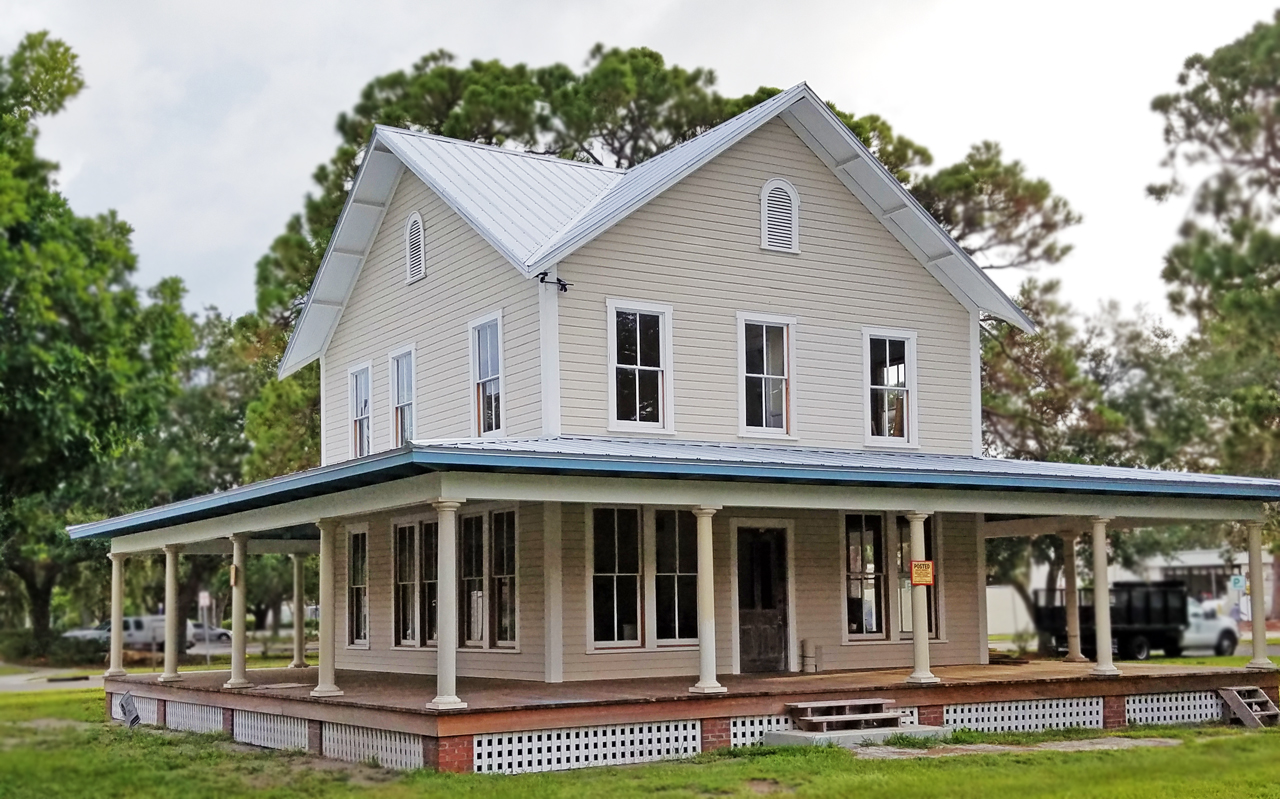 Venice Heritage Inc. (VHI) is dedicated to preserving and promoting the Venice, Florida area’s rich cultural heritage, including the surrounding communities of Osprey, Laurel, and Nokomis. Currently, the organization is working to restore the Lord-Higel House–the second oldest house in Sarasota County. Once completed, the first floor of the house will serve as an early settler museum and welcome center. Venice Heritage, Inc. also shows films about Venice’s history at the William H. Jervey Jr. Venice Public Library.

VAHS promotes a public awareness and understanding of the historic heritage of Florida, Sarasota County, and the Venice area, within the context of our nation’s history, and to encourage inquiry and research into this history. It offers year-round, docent led tours of the historic Venice Train Depot, as well as a lecture series and educational outreach among other programs.