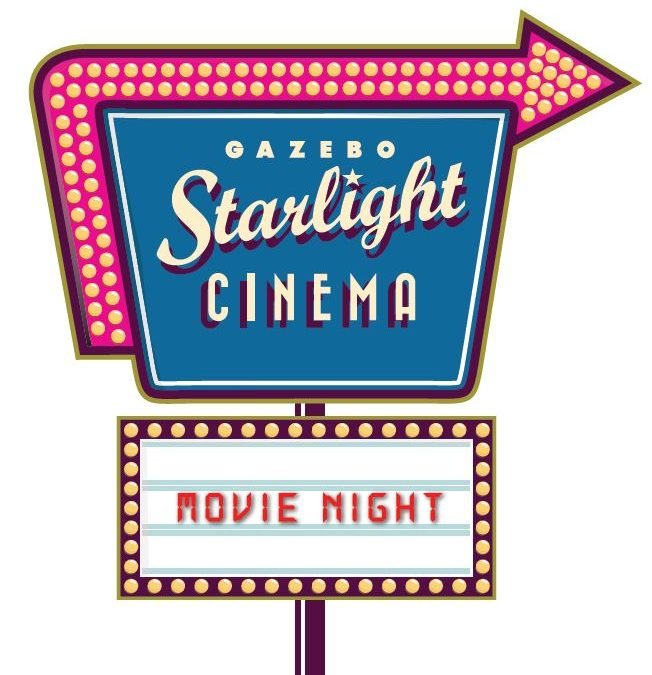 I have often marveled at how members of our community come together to enjoy the company of their friends, neighbors, and friends they haven’t yet met at programs held at the gazebo in Centennial Park. The foresight of the City of Venice officials to create this popular resource and enhance it with an earth bermed amphitheater surrounding a traditional Victorian-style gazebo near the popular water park and community restrooms is admirable.

One day I was parked on Tampa Avenue across from the gazebo and I imagined what it would look like if one side of the gazebo was a video projection screen. At that moment I could see dozens of adults and children sitting on folding chairs, on blankets, and just walking by while a family-friendly movie was playing.

As president of the Venice Institute for Performing Arts (VIPA) at the Venice Performing Arts Center (VPAC) I knew that we had the equipment that could be used to create such an event. Further, by rear-projecting video images from inside the gazebo we could overcome some of the problems of traditional outdoor cinemas that have become so popular in other cities, those being the complexity of setting up and securing a blow-up screen and keeping the projection and sound equipment safe from unforeseen weather events.

With this configuration in mind I proposed the idea to the VIPA board and staff and they thought it was worth pursuing. We wanted to make this a free event designed to encourage the citizens of Venice to come together once a month at sundown to have fun and fellowship. We also wanted to use the event to promote the programs at the VPAC, and even the existence of the VPAC since many of our seasonal visitor would not likely know of this fabulous, but mostly hidden, venue for the performing arts on our special island.

As we considered this project we also thought about strategic partnerships. We approached Erin Silk at Venice MainStreet and asked if they might want to collaborate on the development and promotion of the Gazebo Starlight Cinema as any event that prompted people in the area to visit the downtown was clearly in their mission.

The second strategic partnership we considered was with the Interclub Council at Venice High School (VHS) developed by Dr. Shari Valencic. This organization comprised the officers from several dozen clubs at VHS and serves a coordinating function. We thought that members from the various club represented by the Interclub council might wish to provide volunteer service to help setup the cinema each month in exchange for an opportunity for the clubs to promote themselves and their missions and projects to the audiences of the Cinema.

Our first event exceeded our expectations as families and groups of friends gathered with tables, chairs, crockpots, and dishes of food to enjoy a starry evening together. We invite you to join us the first Friday of month next year for a family friendly movie, many of which will be much loved classics. Two exceptions to the schedule will be in February and April. Check the VIPA or VMS Facebook for the most up to date schedule of events.