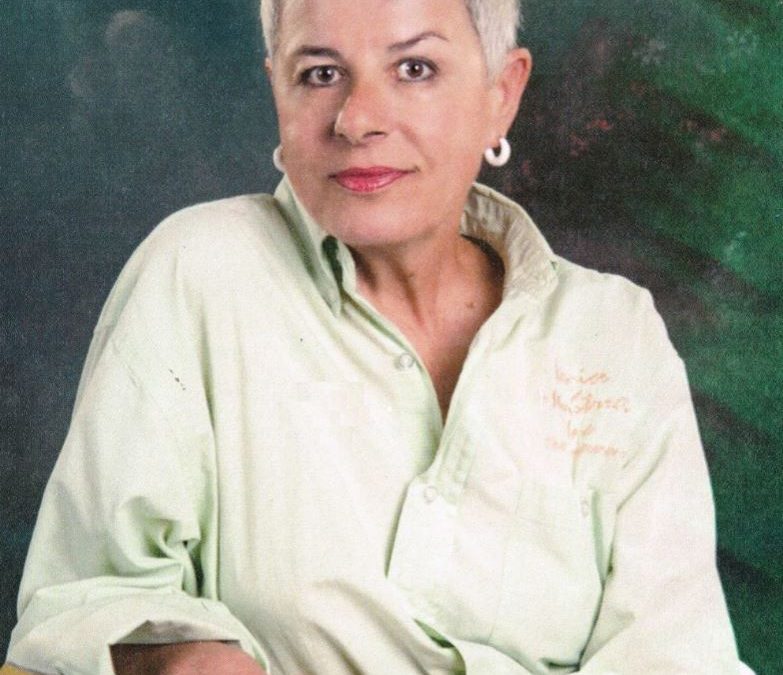 Hello, my name is Tracy and I’m a Venice MainStreet ‘Downtowner’ (a roving ambassador).  Venice MainStreet is dedicated to preserving, protecting, and promoting, Historic Downtown Venice. Let me show you around town!  Let’s have a seat in Fountain Park and I’ll tell you a little about Venice.  This park is one of several pocket parks that John Nolen and Prentiss French established while designing the City.  Venice was first settled in 1870 by Robert Rickford Roberts (Roberts Bay).  In 1884, Frank Higel bought part of Roberts’ holdings and established a citrus operation.  Venice was originally called Horse and Chaise but was changed to Venice when the settlers applied for a post office designation.  In 1911, Bertha Honore Palmer moved to the area and lobbied for the railroad line to extend to Venice.  Dr. Fred Albee, a well-known orthopedic surgeon, hired John Nolen in 1925 to design a city plan for Venice.  In 1931, the Kentucky Military Institute (KMI) settled on Venice as its winter headquarters and was part of the Venice community until 1970.  World War II brought the construction of the Venice Army Air Base to train fighter pilots and ground crewmen.  It is now the Venice Municipal Airport.  The Ringling Brothers & Barnum and Bailey Circus came to town in 1960 to establish their winter headquarters until 1992.  The Army Corps of Engineers dredged the Intracoastal Waterway connecting Roberts and Lemon Bay, finishing in 1967.  The canal created an artificial island of downtown Venice to the Gulf that can only be reached by bridges.  Well, that’s enough history.  If you are still interested stop by the Venice Museum & Archives on Nassau Street.  Come on, we’ll walk around a bit before lunch.  Over at the Merchants of Venice building you can pick up spices or sign up for a cooking class, or get your favorite piece of art framed.  Here on Miami Avenue, are several shops where you can purchase everything from coastal items to bamboo sheets and linens.  You can also enjoy a glass of wine or eat at the restaurants.  Miami Avenue is where Venice MainStreet hosts crafts fairs during the year.  Over on Tampa Avenue, we have the KMI building which has various shops and memorabilia from its days as dorms and class rooms for the Kentucky Military Institute’s cadets.  Also on Tampa, is the Venice Theater which has twice hosted the International Association of Community Theaters.  Saturday mornings the Farmer’s Market is held here.  On Venice Avenue, we have art festivals in March and November and shops, restaurants, oh my, we have a something for everybody!  There are also free concerts at the gazebo in Centennial Park and the Sun Fiesta with bed races down Venice Avenue.  And parades; Halloween, Holiday and boat parades and the Eggstravaganza at Easter.  So much more.  Don’t forget the beach!  Well, I’d say we had a pretty full day and only scratched the surface.  You’ll have to come back soon and enjoy all that Venice has to offer.