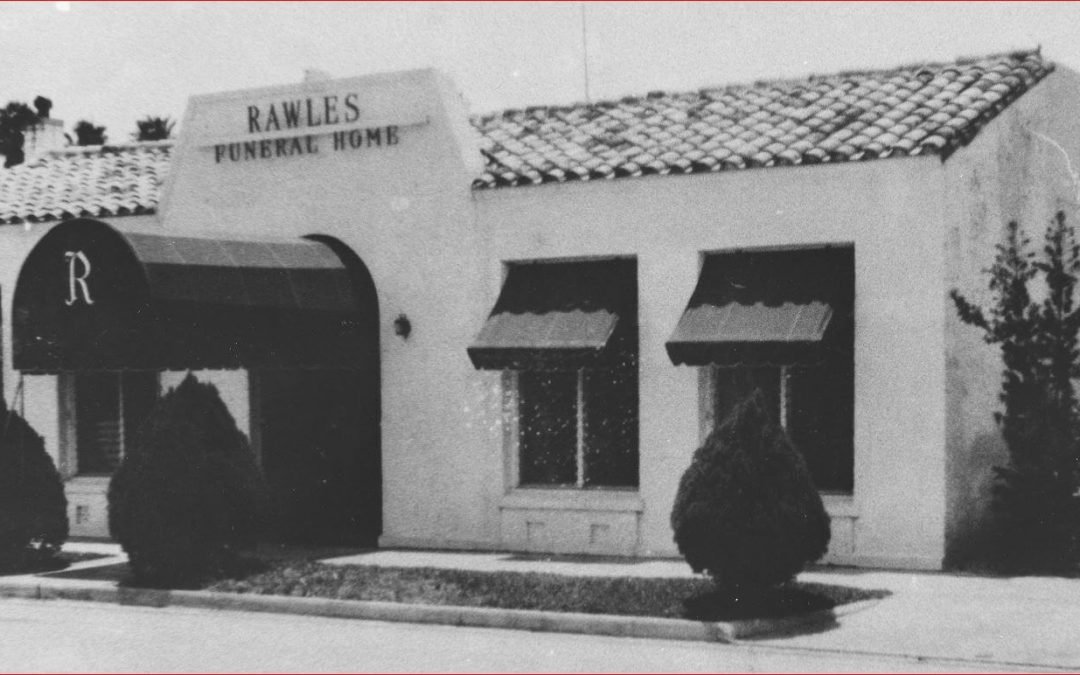 This building was constructed in 1926 by L. M. Teal. Its first tenants were the Teal Barber Shop and the Venice Billiard Hall.

In the 1930s, it was used as an elementary school. In 1946, the Stancil and Potts Garage occupied the building (probably in the rear). In 1950, the building was purchased by the Robarts-Shannon Funeral Home of Sarasota. The building was to be converted into a “modern funeral establishment and ambulance service.” The announcement went on to state that “we also believe that the Venice-Englewood area is due for substantial growth in the near future and we want to do our part in furthering that growth.” It was, later, the site of the Rawles Funeral Home. In the late 1980s it was remodeled for retail uses and has had various tenants over the years.